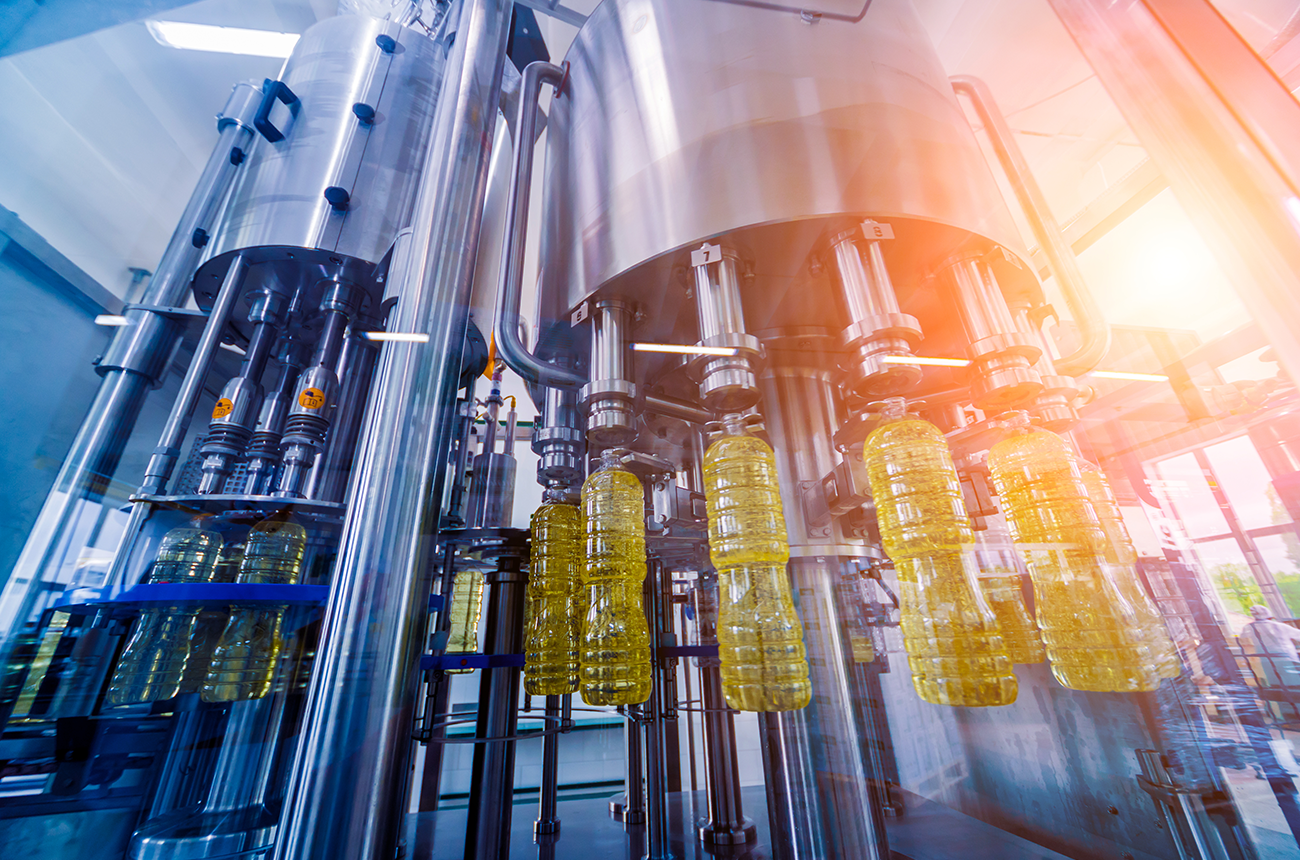 Palm oil is used to make everything from lipstick to noodles, but top producers Indonesia and Malaysia have faced boycotts after being accused of clearing rainforests and exploiting migrant workers for the rapid expansion of plantations.

Some companies have introduced "palm oil-free products" in recent years, and the European Union (EU), the world's third-biggest palm buyer, has ruled to phase out palm oil-based biofuels by 2030.

But retailers like British supermarket chain Iceland, which removed palm oil from its own-brand food starting in 2018, have been forced to return to the controversial commodity in recent months due to a global edible oil shortage triggered by the Russia-Ukraine war and Indonesia's ban on palm oil exports.

Zuraida Kamaruddin, Malaysian Minister for Plantation Industries and Commodities, said in a statement the government "will not want to waste a good crisis".

"It is time we step up efforts to counter adverse propaganda to undermine palm oil's credibility and for us to showcase the numerous health benefits the golden oil has to offer," she said.

Zuraida said global edible oil prices are likely to remain high in the first half of 2022 and EU demand is expected to increase in the near term due to tight sunflower and soy oil supplies.

EU vegetable oil group FEDIOL on Tuesday said Indonesia's ban is not a concern as it has palm oil reserves for several weeks.

Uncertainty over sunflower oil supplies due to Russia's invasion of Ukraine has spurred demand for rivals palm and soy oil as importers seek alternatives, fuelling a red-hot vegetable oil market.

Zuraida said Malaysia stands to benefit from this shifting demand and will undertake "aggressive efforts and campaigns" to fill the global supply gap in the long run.

Malaysia and Indonesia, which account for 85% of global palm oil output, have maintained that EU restrictions on palm oil-based biofuels are discriminatory and have launched separate cases with the World Trade Organisation.