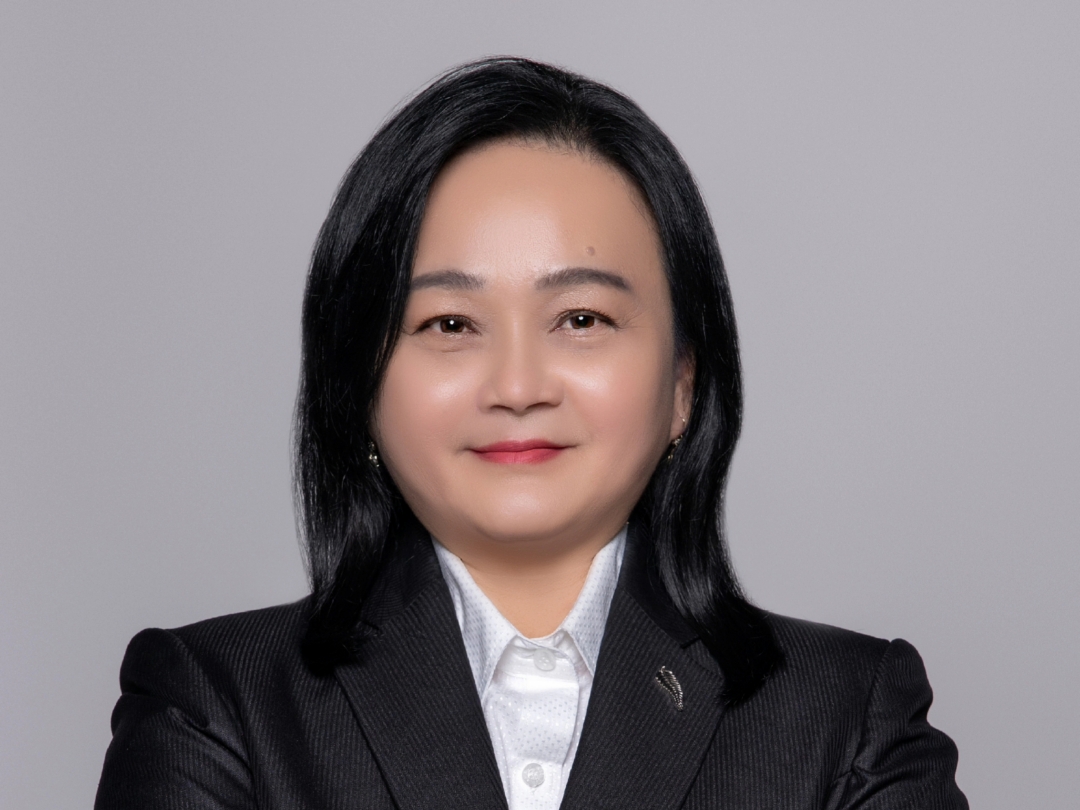 KUCHING (May 30): Datuk Zuraida Kamaruddin’s recent decision to join Parti Bangsa Malaysia (PBM) would came as no surprise to those who know her well as she had always been a strong advocate for the rights and equal opportunities for women and youth across all platforms including in politics, said Sarawakian social activist Voon Shiak Ni.

“She wants to empower women and youth from all races, religions and walks of life, which is something she can achieve using a multi-racial platform such as PBM.

“It is because of her firm and unwavering belief in fighting for the rights of the weaker ones, that she made this bold, unselfish decision. There is no other reason for her to make such a move and jeopardise her ministerial position, something that no other minister would ever do,” she said in a statement today.

Voon said what Zuraida did has drawn even more respect from her, as it shows that she was willing to make changes and sacrifices to fight for what she truly believes in.

“From the time I knew her, she has always shared her aspirations that we need to tap the potentials of women and youth towards a stronger, more liberal society. One that pays heed to the voices of women and youth with regards to the formulation of national policies and decisions.

“She is a leader with the calibre and drive to fill the void of women leadership in the country while also playing a key role in shaping the younger generation for the future,” she said.

Voon noted that Zuraida is known as a no-nonsense minister when it comes to dedication and commitment for her ministry and has worked hard to promote local commodities and open new markets.

“Zuraida is also a very prominent leader outside Malaysia and is also the Women Political Leader’s Country Ambassador for Malaysia, a position she has held since 2018.

“During the WPL summit in Iceland three years ago, she spoke strongly for the rights of Malaysian girls and women,” she said.

She said she would tender her resignation as the Minister of Plantation Industries and Commodities to Prime Minister Datuk Seri Ismail Sabri Yaakob soon.