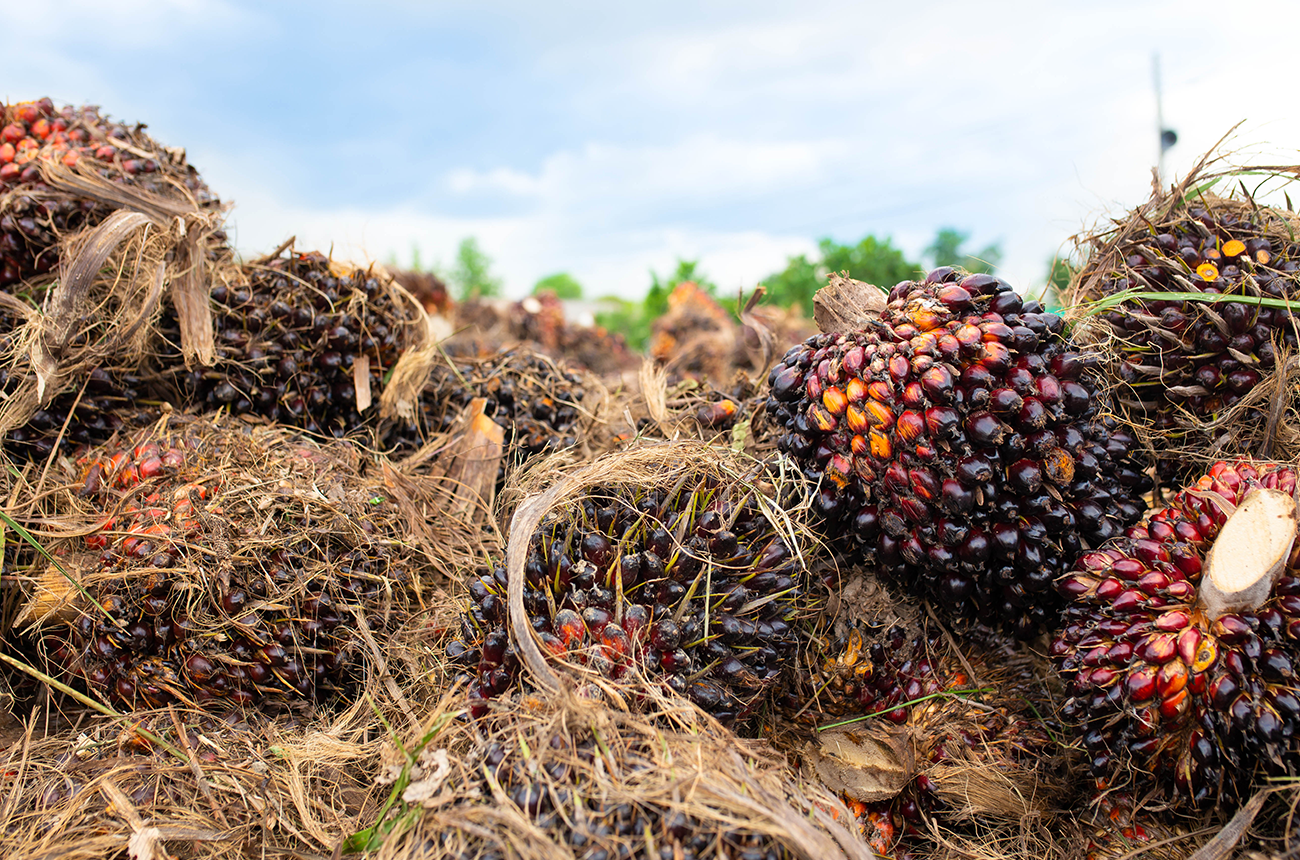 Malaysia is not a nation to be fooled around with.

The notoriety of developed economies against palm oil – the most produced, consumed, and traded edible oil – all in favour of protecting the soybean trade (the second most-produced edible oil) is well-known.

The European Union (EU) Parliament has voted for palm oil-based biofuels to be banned entirely by 2021. In contrast, other crop-based biofuels will be capped at 7% and enjoy a gradual reduction to 3.8% by 2030.

Such a ban is linked to the EU’s belief that oil palm cultivation is responsible for deforestation.

Another trade ban that has often affected Malaysian palm oil export is by the US Customs and Border Protection (CBP), curtailing palm oil import into the world’s largest economy based on forced labour allegations.

In the EU’s case, palm oil exports into the continent face numerous hurdles even with Asian palm oil exporters voluntarily abiding by the sustainable certification ruling under the Roundtable on Sustainable Palm Oil (RSPO) scheme.

In fact, putting in place mandatory sustainability requirements is not an issue for exporters, given that sustainable volumes will receive a market price premium.

This is ironic, considering Europe only represents 6.4% of the global palm oil market.

Yet, the cartel-like RSPO endeavours to apply pressure from consumers in affluent Western markets on Asian palm oil producers.

To recap, Indonesia was the first to initiate its national ISPO certification scheme in 2011, with Malaysia following suit four years later with the MSPO. Since then, both countries have been campaigning globally to win recognition of their standards and the right to define sustainable palm oil on their own terms.

Unfair attacks and new allegations continue to discredit and pursue the industry’s downfall amid existing legislation and certification standards to ensure labour rights are protected, or the very fact that oil palm cultivation occupies only 0.31% of the global 5 billion hectares of agricultural land.

As highlighted by Gambian Centre for Sustainable Palm Oil Studies (CSPO) member Muhammed Magassy, it should come as no surprise that significant palm oil producers like Malaysia and Indonesia regard the EU’s anti-palm oil stance as “crop apartheid” given such behaviour reanimated the exploitative, colonial origins of the industry.

While the EU biofuel ban is in place, it simultaneously evokes subtle protectionism by exempting European oilseed products such as rapeseed and sunflower, which require more land, water, and fertiliser than palm oil, from any economic penalty.

“We in Africa know this too well; the EU’s Common Agricultural Policy provides domestic farmers €42 billion (RM196.2 bil) in annual subsidies, hence strengthening their ability to export at artificially low prices to the developing world,” argued Magassy in “Green Trade War on Palm Oil” published by the London-based Parliament e-magazine.

“This gives European producers an unfair advantage in markets such as Africa, bankrupting local farmers.”

Denial of entry is already fuelling deep concerns among global industry players concerned that such a ruling may influence other major export destinations to follow suit. Of late, there has been a resurgence of anti-palm oil campaigns – even at the school level, by associating the emergence of oil palm plantations with the disappearance of orangutans.

As mentioned earlier, such stigmas surface even though there have been existing legislations to protect and prohibit the expansion of oil palm cultivation under existing conservation programmes. It just seems that no matter how many preventive measures are put in place, they are never enough.

As much as Malaysia and neighbouring Indonesia, which are the world’s two largest palm oil producers, harbour no intention to make enemies, it is obviously high time for the palm oil industry to take a more proactive and aggressive stance to dispel baseless claims by powerful competitors who are out there to champion other types of edible vegetable oils.

It is time for all concerned certification bodies to come forward to defend palm oil, dispelling all the allegations. Slim chance or otherwise, Malaysia/Indonesia must proactively pursue their legal recourse filed with the World Trade Organisation against the EU’s restrictions on palm oil biodiesel.

Truth must be told

As highlighted by FGV Holdings Bhd’s group CEO Mohd Nazrul Izam Mansor at the Future-Proofed Palm Oil Summit (FPPO 2021) in November last year, the global agribusiness and food producer places a strong commitment to environmental, social, and governance considerations in all its undertakings.

This is clearly embedded in the group’s sustainability policy as FGV has adopted its commitment to no deforestation, no planting on peat, and no exploitation.

In its quest to conserve biodiversity and wildlife, the group has embarked on a new three-year initiative to protect and enhance high conservation value and high carbon stock areas within the vicinity of its plantations by planting fast growing indigenous or native tree species and wild fruit trees.

“Wildlife protection and human-wildlife conflict management remain a high priority for FGV. One of our conservation projects involves the rescue, rehabilitation and release of injured or displaced Malayan Sun Bears,” he said in a special address at FPPO 2021.

“While this project is ongoing, we have expanded our Protection of Rare, Endangered and Threatened Species Programme to include pygmy elephants, gibbons, and pangolins.”

On the social component, FGV has been focusing on efforts in the past several years towards ensuring compliance with human rights and labour standards.

These efforts have been intensified since early 2019 especially with our affiliation with the Fair Labour Association which is a long-term programme to improve structures and systems for the enhancement of FGV’s labour practices.

Even then, it is worth noticing that FGV was slapped with a US CBP withhold release order on September 30 last year on allegations of forced labour.

Nevertheless, FGV has appointed independent auditing firm Elevate Ltd to expedite the auditing process, which will eventually pave the way to the lifting of the WRO.

FGV is not alone in such a quandary as another Malaysian palm oil giant Sime Darby Plantation Bhd (Sime Plantation) has not been spared from the WRO action either.

The world’s largest producer of certified sustainable palm oil is expected to deliver its impact report submission to the US CBP by end-April, which will go towards the lifting of the WRO imposed on the company in December 2020.

Interestingly, Sime Plantation has recently revealed that it is transforming all its 33 Malaysian palm oil mills into certified food safety facilities by end-2023, after which the same standards will be rolled out across the group’s operations in Indonesia,

On my part, I am seeking meetings with the US CBP and the EU by July this year to set the record straight on forced labour allegations and, once and for all, address the fallout from WROs issued by the US CPB to FGV Holdings and Sime Plantation in 2020.

On a similar note, Malaysia will be represented at the dispute proceeding on the EU’s alleged discrimination against the national palm oil industry from May 8 to 18 for us to provide our side of the story on the matter.

I call on all Malaysians to work together with us to address the anti-palm oil propaganda by Western countries, which is clearly aimed at bringing down our country’s palm oil industry.

I will ensure we put up an “aggressive” fight against these foreign pressures and provide them with all the relevant evidence. We will show them that Malaysia is not a nation to be fooled around with.